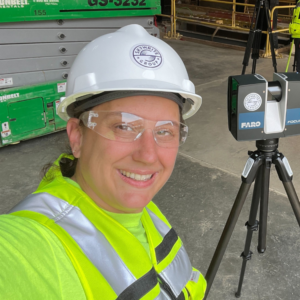 Jennifer studied Business Administration at Central State University after obtaining a degree in Accounting from Northeast Wisconsin Technical College. Before founding Skywrite Group, Lambrecht was an estimator where she created take-offs, quotes, budgets, and modified CAD drawings. In her prior role as a personal banker, Lambrecht handled sensitive and confidential records from businesses and government agencies as well as training and supervising staff. 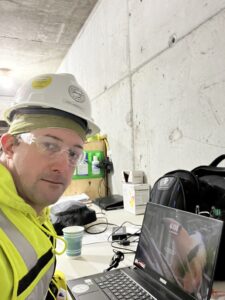 Lambrecht began his pipe trades career as a plumbing apprentice in 2001. He achieved journeyman status in 2005, and Master Plumber certification in 2008. Additionally, he earned his pipefitting card in 2008. He holds two associate degrees from Washtenaw Community College, one in Construction Supervision and a second in Industrial Training.

Mr. Lambrecht’s conviction in educating and mentoring pipe trade professionals grew after teaching his first night course in 2009.  Lambrecht completed the United Association Instructor Training Program in 2014. In 2016 he was tapped by the UA to join the UA Tech Committee, newly formed to promote technology in the UA, standardize the curriculum for instructor training, and create a certification for VDC Technicians. In 2016 he was also invited to serve on the UA Curriculum Committee, joining other international UA members to build, standardize, and update the UA curriculum. Lambrecht became a certified Faro(™) trainer in 2018, one of only three in the United Association’s ranks.

In 2021 Lambrecht celebrated his 20th anniversary of union membership in the United Association, a labor union of pipe trades professionals. 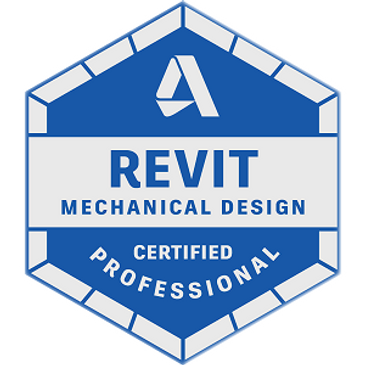 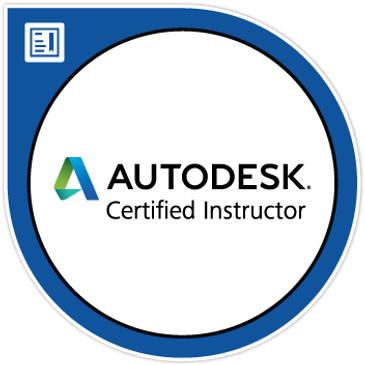 We're looking to add a VDC Specialist to our team. If you're an experienced BIM consultant, read more about the position on our careers page.